In a 2018 report completed by the Eden Strategy Institute, 12 of the globe’s 20 smartest cities were located in the USA. Founded upon a spirit of innovation, it is perhaps no surprise that many of the country’s smart cities are so high-ranking, providing inspiration to other cities all over the world. Following our exploration of 4 up-and-coming North American Smart Cities in Part 1, we’ve chosen to take a brief look at 4 of the most prominent smart cities in the country in Part 2. From 2018’s highest ranking smart city worldwide, New York, to its start-up hub, San Francisco, we’ll take you through some of the smartest initiatives the US has to offer.

What: Washington State’s largest city, Seattle has a prominent tech industry - with Microsoft and Amazon HQs there - but is also surrounded by nature: water, mountains, evergreen forests, and thousands of acres of parkland.

Some of Seattle’s Smart City Projects:

What: “The Big Apple” is one of North America’s more obvious smart cities and ranked as IESE’s number one global smart city in 2018. It is located at the Southern tip of the state of New York, on the East Coast of the USA, and is well-known for its dazzling skyscrapers, touristic monuments and huge Central Park.

What: San Francisco is known for Silicon Valley, so it comes as no surprise that it is one of the US’s most prominent smart cities. Based in Northern California, on the West Coast of the USA, it is the second most densely-populated city in North America. 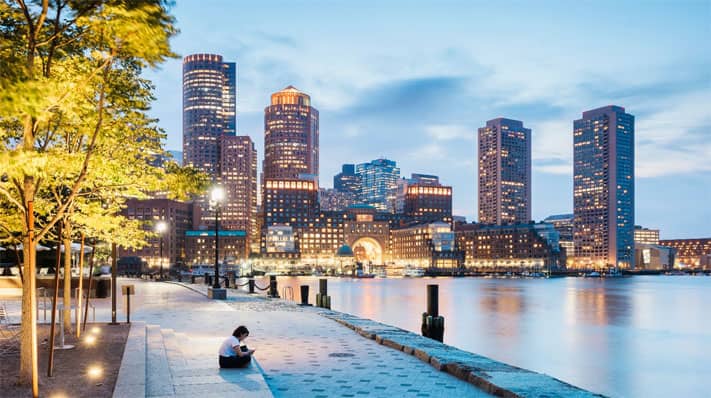 What: Boston is Massachusetts’ capital and largest city. Founded in 1630, it’s one of the oldest cities in the U.S and is known for its link to the American Revolution and its high-ranking universities. Boston is making a specific effort to reach smart city status, with a dedicated city hall department: the Office of New Urban Mechanics.

Some of Boston’s Smart City Projects:

While some of these cities may be more “obvious” North American smart cities, many of their initiatives are not so well-known - Boston’s City Hall to Go, for instance - and could provide useful inspiration to other global cities faced with similar problems. Examining such prominent examples of smart cities in one of the most economically-developed nations on the planet gives us an insight into some of the universal foundations of successful smart cities: strong leadership commitment to smart city transformations, a comprehensive smart city vision, solid investment in smart city initiatives, the importance of including sustainability as a key feature of smart city strategy, and the clear need to focus on civic engagement in smart city projects. These lessons help us to establish some of the principles cities everywhere should adopt during their smart city transition. Stay tuned for our next edition of Rising Smart Cities, coming to your country or continent sometime soon! 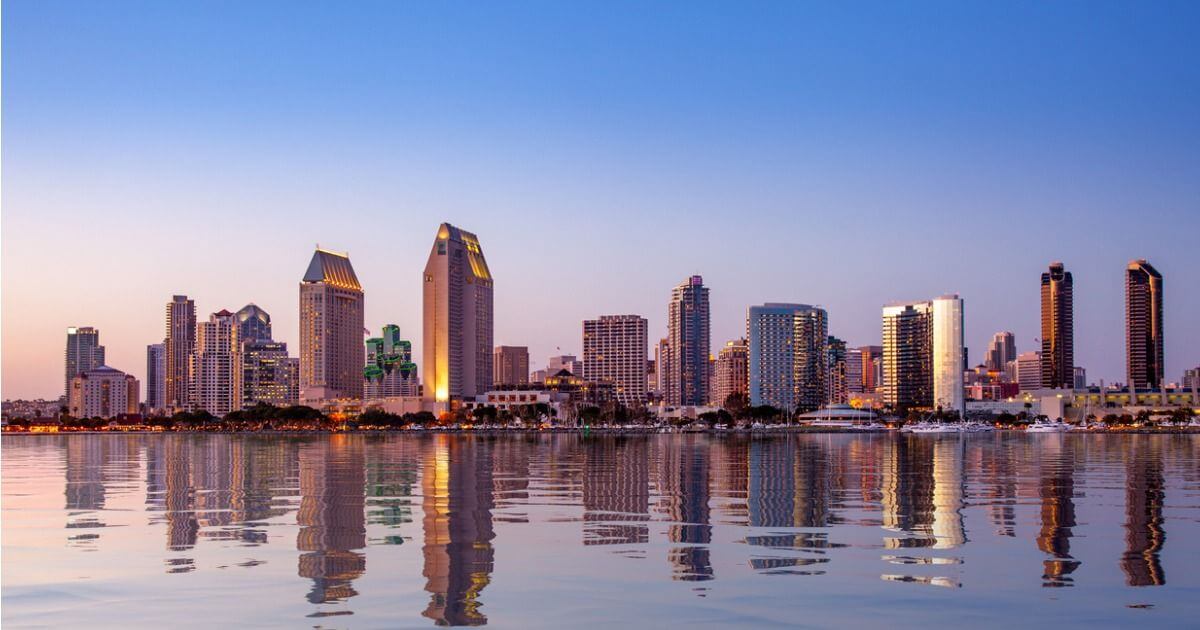