Over the past years, the smart city concept has reached a state of mainstream acknowledgment throughout the world. However, several important aspects are subject to constant debate:

In our review on becoming a smart city, we will cover all of these topics that relate to the smart city evolution and defining the term smart city from a practical perspective. 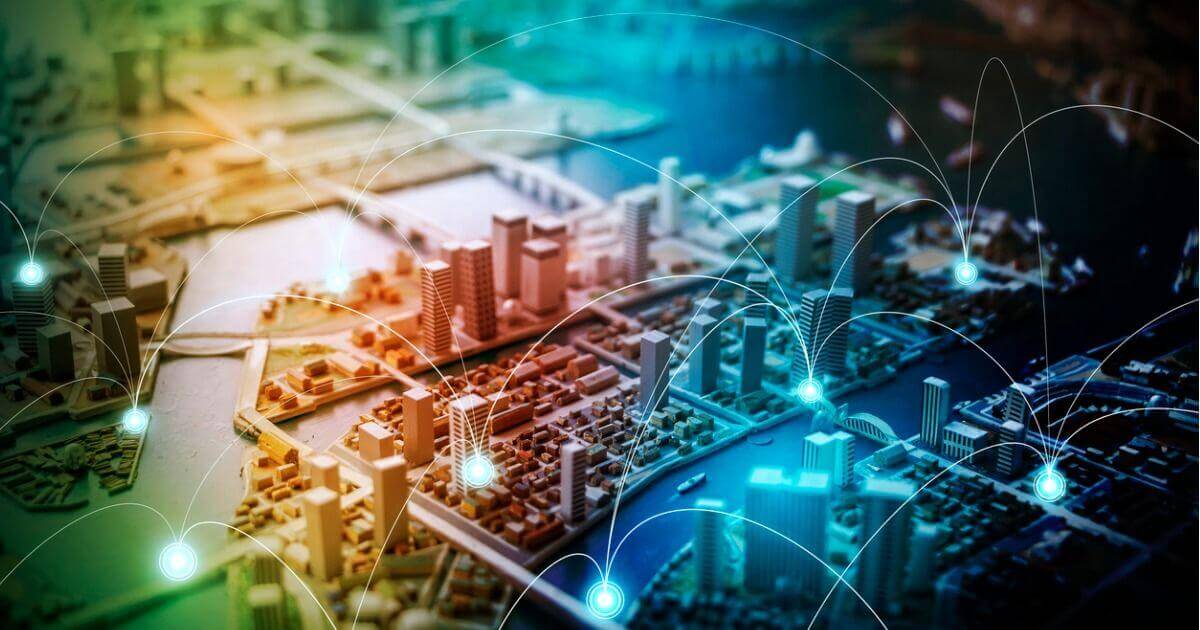