What Is Citizen Engagement?

Citizen engagement is an important part of any decision-making process. This two-way interaction between members of the public and the local government gives citizens a voice and allows them to actively take part in the decision-making process on issues that affect the area. By giving residents a platform to voice their opinion, share their grievances, and offer advice, cities can enjoy better governance and implement changes that truly benefit all concerned.

Engaging citizens and focusing on inclusivity can mobilize communities and bring a wide range of benefits. Studies from The Young Foundation found that governments and councils enjoying higher levels of citizen participation generally had stronger communities, more empowered citizenry, better services for residents, and were better equipped to tackle deprived and disadvantaged neighbourhoods.

The current COVID-19 pandemic has highlighted an important need for greater citizen engagement. Over the past months, cities have undergone rapid transformations, with the implementation of new bicycle lanes, the closure of main roads, and the rolling out of new social rules and regulations. Decisions have had to be made in a quick and efficient manner, often relying on real-time feedback and behaviour changes from citizens.

Active citizen participation is an important part of developing a successful smart city, allowing governments to respond to constantly evolving situations, and implementing changes that are in the public’s best interests. Citizen engagement is essential - but unfortunately, improving engagement by encouraging citizens to take part is a massive challenge for local governments. 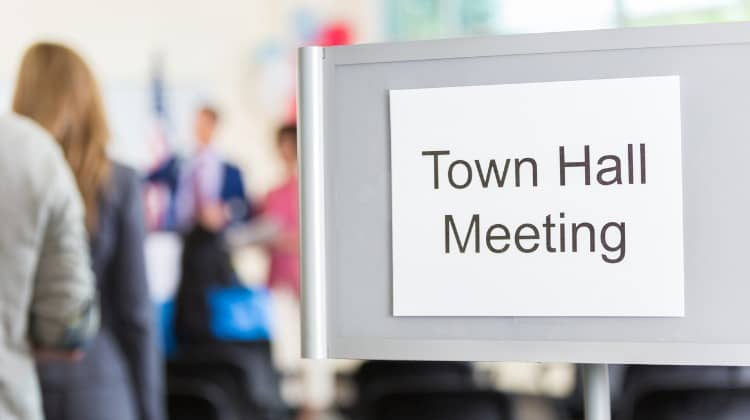 There are many barriers and gaps that exist, preventing citizens from actively taking part in the decision-making processes and citizen engagement initiatives of their city. Traditionally, community engagement occurred in town halls, with citizens attending events hosted by local officials. Unfortunately, this method of citizen participation is outmoded, impractical, and inaccessible for many members of a community.

Good old-fashioned town hall meetings aren’t particularly efficient. By nature, they can’t be scheduled at times that suit every member of a city’s population. Their geographic location makes it inaccessible for some members of a community. And of course, a public political arena can be a hostile one, and it can alienate those who would like to take part but don’t feel comfortable in these potentially hostile environments.

Aside from physical barriers, there are plenty of other reasons why citizens can be reluctant to participate in local government. These can include disillusionment with local authorities, with some studies describing citizen engagement as “another layer of bureaucracy”. Similarly, a lack of trust in local politicians and council figures, and a fear of a lack of influence can be insurmountable obstacles for many members of a community.

Lastly, some citizens are hesitant to get involved with larger issues due to a lack of attention toward public affairs. It has been noted that some members of local communities believe that they aren’t well informed enough about certain issues to have valid opinions. This is even more of a threat to citizen engagement as disinformation and fake news become part of a regular news intake.

How Are Cities Improving Citizen Participation?

Fortunately, many governments are implementing new and exciting ideas to try and boost citizen engagement and overcome the obstacles that prevent citizen involvement. Here are a few examples of how cities are engaging with citizens in the 21st century.

The city of San Francisco has been working hard to improve resident participation. To help solve city-wide problems, the city created a program called Civic Bridge. Civic Bridge is a platform that can be used to bring together residents and volunteers from the private sector with city staff. This allows city hall to work closely with private sector professionals to solve public challenges.

By enlisting the help of hundreds of otherwise unreachable residents, solutions to city problems such as homelessness, access to healthcare, and other social issues, fast and effective results could be produced.

Civy is another program that has been designed to put city officials directly in touch with residents. Civy is a cloud-based platform that gives citizens a voice, in a confidential environment, that allows citizens to add their thoughts and opinions on citywide projects, helping officials make better-informed decisions.

Physically traveling to a city hall can be an immense barrier to citizen participation. However, some innovative cities are taking steps to bring city hall into resident’s homes. To do this, they are enlisting help from platforms such as CitizenLab. CitizenLab was first launched in 2016, and it has proven itself to be a practical medium for many European cities. The platform boosts citizen engagement by sending data directly to members of the public via a user-friendly mobile interface. Officials can see the results from surveys and questionnaires in real-time, and use the data collected to make decisions based on real citizen insights.

Civocracy is a similar digital platform that has been designed to promote citizen participation, champion collaborative governance projects, and improve city hall efficiency. It focuses on direct communication between residents and officials, giving citizen’s a platform to discuss projects and allow officials to get ideas from the public. This service is currently being used in Amsterdam, Nice, Potsdam, Brussels, Lyon, and many other European cities.

Platforms like these are essential for removing the obstacles that many citizens face when interacting with city governments. As a result, cities can enjoy a more citizen-centric form of smart government.

There’s more to citizen engagement than giving and receiving feedback for ideas and projects. To boost participation, some cities have really embraced 21st century trends.

For example, two cities in the UK (London and Plymouth) have been experimenting with crowdfunding for potential city projects. Proposals for urban projects are listed on popular crowdfunding websites, in an open and transparent manner, allowing residents and investors to directly contribute funds to projects and initiatives that they’re interested in. In some cases, the local authorities will support winning proposals by matching the raised funds.

Crowdfunding can be used as a platform for citizens to show off their own ideas and initiatives, and highlight any potential problems in the community. The service can be used for a wide range of applications, from restoring derelict buildings to installing social health programs.

Allowing citizens to show their approval with their personal funding is one way to boost participation, however, there should be other ways to attract attention and allow citizens to voice their opinions too. Maptionnaire is one such way.

Maptionnaire is an online tool that creates a virtual map of a city, where residents can freely offer their advice, opinions, and feelings about areas of the city or specific projects. Users can simply leave comments that can explicitly inform city officials about their feelings.

This is a great tool that can provide widely representative data about city plans. The platform can also take votes about certain projects and garner fast results. Since it can be accessed remotely, it also allows for citizens to say what they want, without feeling intimidated by a crowd or swayed by popular opinion.

Encouraging public feedback is one way to boost participation, but some local authorities are going a step further by directly asking citizens for solutions. By allowing citizens to formulate their own solutions and give them the tools to realize those solutions, interest in city governance can grow exponentially.

For example, Lublin is the first city in Poland to adopt an initiative called the Green Citizen’s Budget. This participatory budgeting scheme welcomed residents to put forward ideas to improve urban greenery, and allocated a budget of PLN 2 million (450.000 €) and teamed residents up with technical experts to help realize those plans.

Turning to citizens for inspiration is a popular way of generating new ideas and seeing fresh perspectives. The city of Sydney and the New South Wales government in Australia have recently launched an innovative competition that presents an opportunity for citizens to submit daring proposals to solve public space problems.

A city can only be improved when there’s a perfect harmony between a city’s officials and its citizens. In recent years, many citizens have felt alienated by their local government. To solve this, successful governments have worked hard to improve citizen engagement and give residents platforms to make their voices heard. By creating a culture change in city halls, cities can evolve into smarter, and more livable cities.

Greater representation of the people leads to more effective government, and better governance improves the level of trust that citizens have in their elected officials. And since trust is a key feature in any citizen-centric smart city, the only way to improve it is through citizen participation. 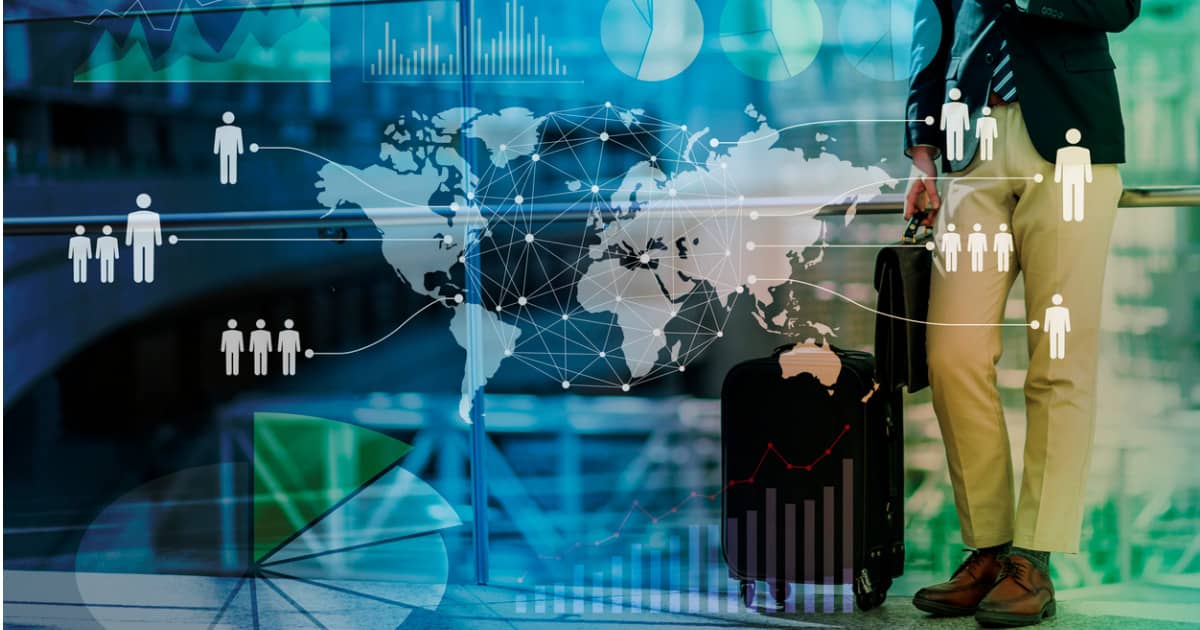 Smart Tourism - Innovation and Reinvention for an Industry in Crisis 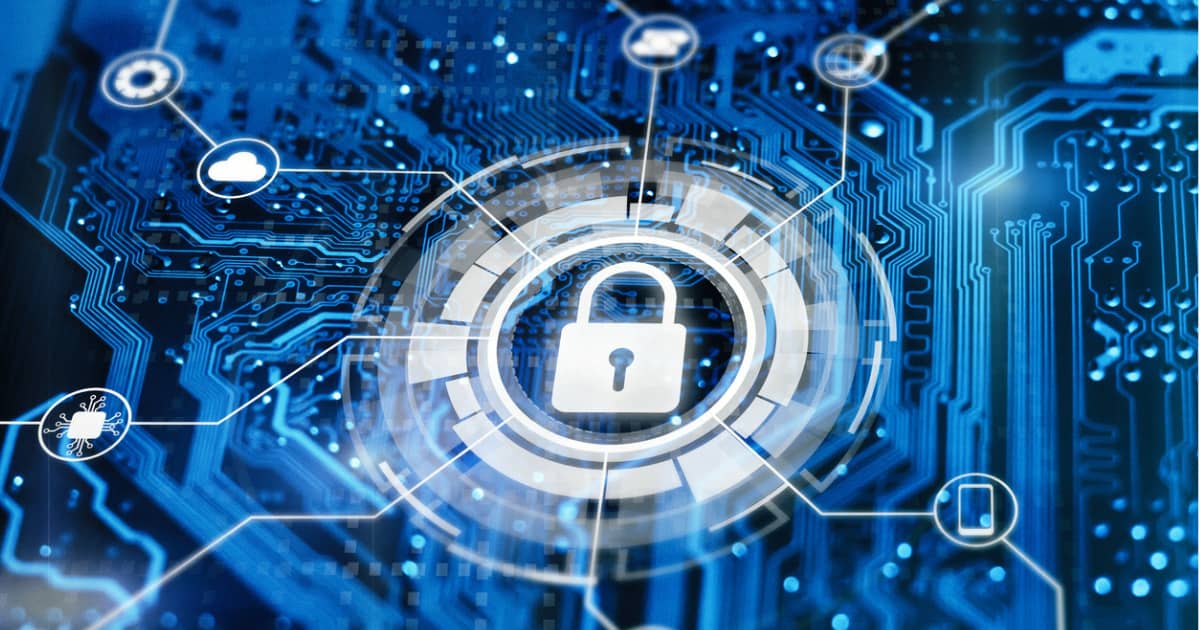