What: Osaka is a commercial city with a large port located on the Japanese island of Honshu. It is known for its modern architecture, nightlife and hearty street food.

Some of Osaka’s Smart City Projects:

In order to do this, the government of Osaka is focusing on promoting global warming awareness, implementing new measures to reduce CO2 emissions, creating a low-carbon urban environment and protecting against the Heat Island Effect. Osaka has a system in place to continuously monitor air pollutants, such as CO2; they are also encouraging the use of eco-cars and promoting green delivery services using eco-friendly cars to reduce air pollution. In line with citizen-centric smart cities, the plan actively prioritizes the participation of all community stakeholders. 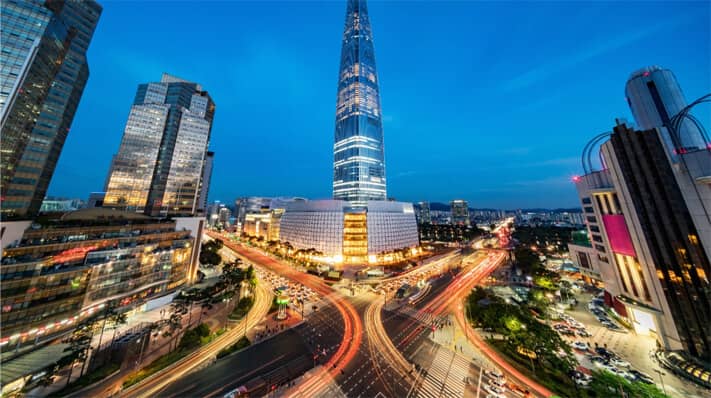 What: The Capital of South Korea, Seoul is a huge city where the old meets the new - modern skyscrapers, high-tech public transport and haute couture fashion come together with traditional Buddhist temples, palaces and street markets.

Smart City Focus: making all aspects of city life as technologically-enabled and efficient as possible.

Some of Seoul’s Smart City Projects:

What: Singapore is an island city-state off southern Malaysia. It is a global financial center known for its high-tech buildings, excellent public transport, incredibly clean streets, tropical climate, multicultural population and commitment to sustainable development.

Some of Singapore’s Smart Nation Projects:

What: Da Nang is Vietnam’s fourth largest city and sits on the coast. It has experienced rapid growth in recent years and is a hub for transportation, services, and tourism.

Asia’s cities are implementing smart solutions across different sectors to deal with country and region-specific problems. From Singapore to Da Nang, these cities are contributing how we define ‘smartness’ globally and pioneering new initiatives that are influencing other global cities. Stay tuned for our next article, where we will look at four further rising Asian smart city stars who are using innovation to improve their climate-vulnerability, efficiency and quality of life. 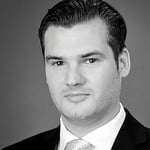 “Asia’s cities are implementing smart solutions across different sectors to deal with country and region-specific problems. From Singapore to Da Nang, these cities are contributing how we define ‘smartness’ globally and pioneering new initiatives that are influencing other global cities.”, Bart Gorynski, Managing Partner at bee smart city states.

bee smart city has created the leading database of smart city solutions with the idea of enabling people-centric smart city planning worldwide. Add your favorite smart city initiative or solution today and help us to make the places we call home smarter, more sustainable and more citizen-focused! Register for free to the smart city solution database and platform. Become a part of the global smart city community and join thousands of other smart city enthusiasts and experts! 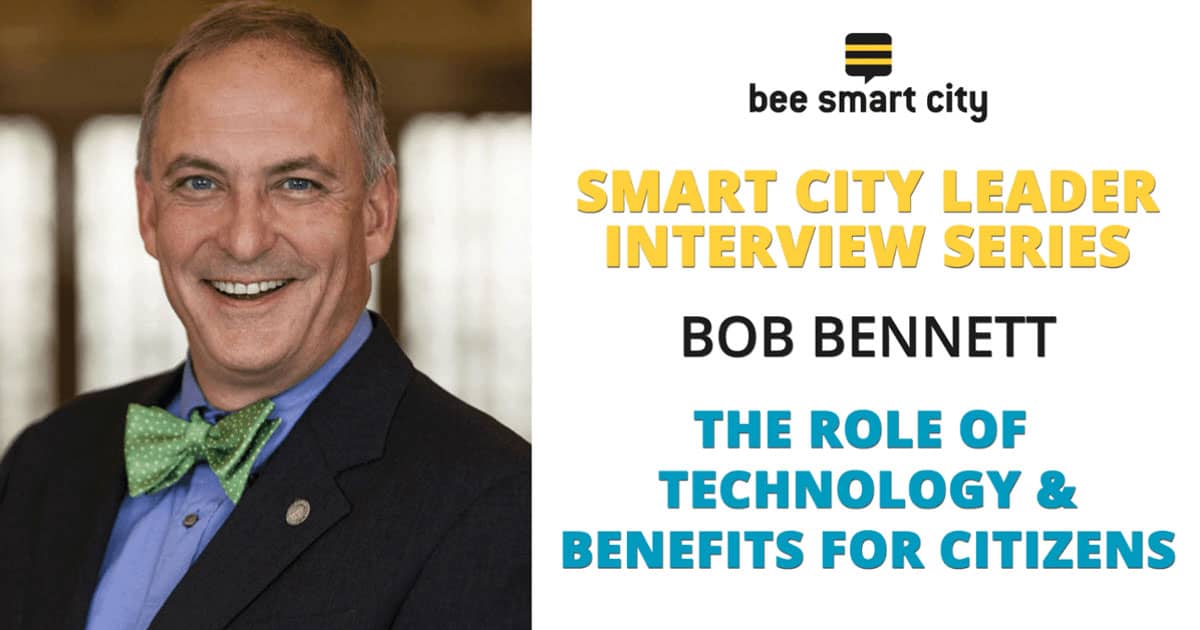