The Use of Crowdsourcing to accelerate Smart City Development

The evolution of smart cities has shifted from technology-centered approaches via government-led strategies to a human-centric focus. We have discussed this recently in our article Towards a new paradigm of the smart city.

Considering the benefits of a human-centric approach, the question is how a city can tap into the collective intelligence of citizens, entrepreneurs, businesses or other organizations to accelerate the development of a more livable and prosperous city. Collective intelligence can be considered as a key success factor for a smart city (see A review of becoming a smart city).

Leading urbanists, experts, and practitioners from successful smart cities stress the fact, that collaborative formats are needed to reap the benefits associated with becoming a truly smart city. Co-creation and crowdsourcing are methods that are increasingly employed by cities and communities around the globe. 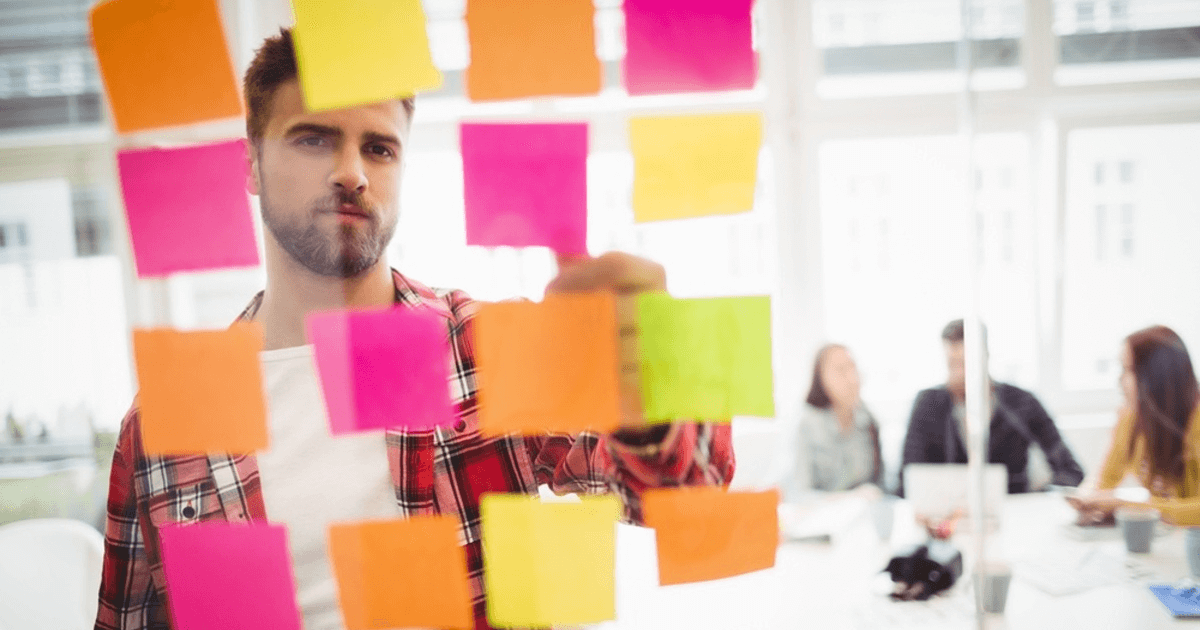 To make collaborative approaches more transparent, we take a closer look at two successful solutions and highlight the beneficial aspects of the chosen methods:

The City of London has embraced collaborative approaches to accelerate its smart city development. A good example is the "Smart City Challenge", backed by the city government and technology company IBM.

The challenge is a competition designed to encourage developers and startups to come up with technology applications to solve specific challenges that the city needs to address.

The winning application was rewarded with a prize money of £750,000, the top 10 finalists were admitted to a mentorship program offered by supporting companies. The goal of the competition was to help tech entrepreneurs develop and/or share their ideas to increase the livability of London for its citizens.

The top 10 applications - that were selected as winners of the competition - covered topics like smart mobility & parking, smart environment, smart shopping and smart citizen services. Without the competition, these ideas would not have come to the attention of the city or would not have been developed at all.

The City of London has already started more collaborative competitions like the "Smart Green Spaces" challenge or hackathons such as “Climathon” to involve citizens in solving the city’s challenges. London is also piloting a co-design program called “Tech Londoners”.

Apps for Democracy was an innovation contest geared at making the most out of the open data catalog of the City of Washington, D.C. to create applications to the benefit of citizens and the city government.

With the support of private company iStrategy Labs, the city was able to create and structure a comprehensive data catalog that formed the base for an open competition for the best app ideas. The city raised US$ 50.000 in prize money from sponsors to reward the three best apps.

As a result, 47 applications with an estimated value of over US$ 2,3 million were created for the city. Apps for Democracy is a smart city solution that has been adopted in similar forms in over 50 countries and cities around the world.

The success of the initiative was confirmed by Vivek Kundra, former CTO of Washington, DC., who said that:

“Apps for Democracy produced more savings for the D.C. government than any other initiative.”

The successfully implemented solutions in London and Washington are just two examples of collaborative approaches. Similar approaches can be found e.g. in Barcelona or Stockholm. What are the lessons to be learned?

Are you interested in exploring more citizen and community engagement solutions? Get FREE access to hundreds of SMART CITY SOLUTIONS that have been implemented successfully in cities and communities around the world. Join the global smart city network and community to share solutions and lessons learned with thousands of smart city experts and enthusiasts! 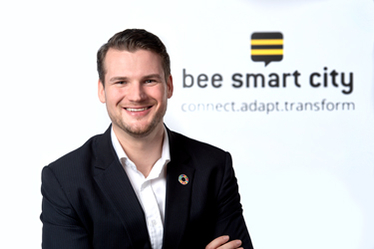 Bart Gorynski is Managing Partner at bee smart city, which he co-founded in 2017. As a smart city visionary he defined smart city as an ecosystem of smart city solutions and has taken on the task of simplifying the smart city business. Bart has over ten years of experience in strategy and consulting and had stays at Harvard University (USA), University of Regensburg/IREBS (GER), University of Reading (UK), EBZ Business School (GER) and the Russian State University for the Humanities (RUS). 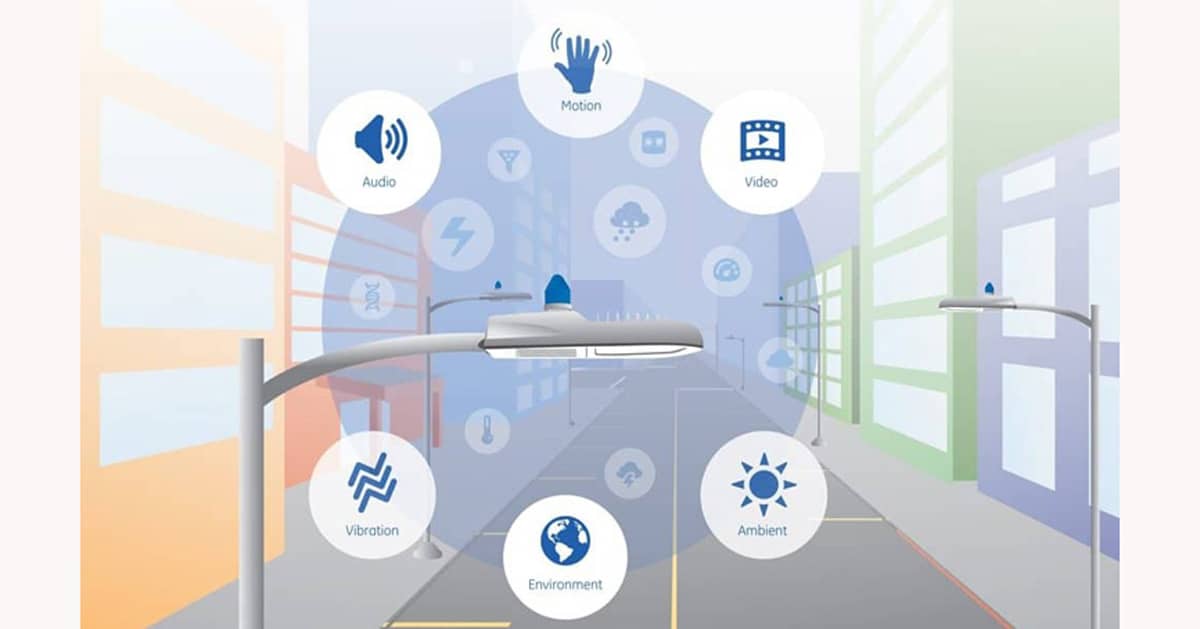 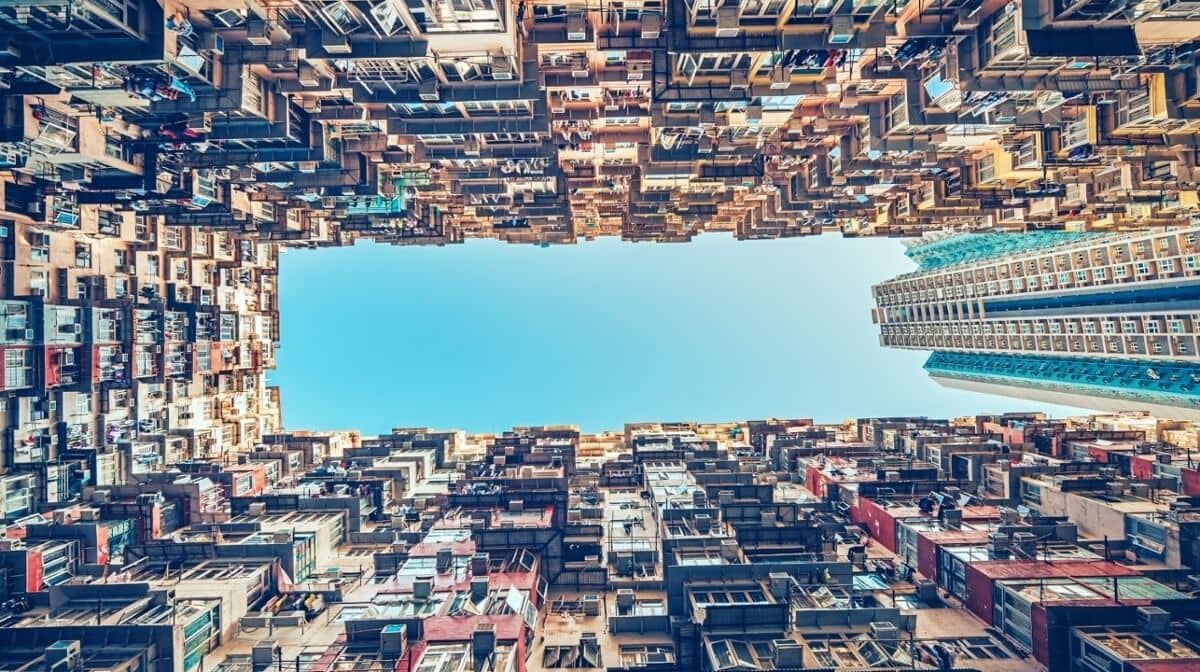