Cities in Motion: The Unintended Consequences of New Technology

If the science fiction writers of the 1950s had been right, most of us today would travel around in flying cars and pneumatic trains. We would commute to work on high-speed moving sidewalks and zip across town in horizontal elevators. For short hops, we would wear personal jet packs or anti-gravity belts. Well, here we are in the early 21st century and we’re still waiting for buses, stuck in traffic jams and trying to walk across busy streets without being hit by a cab. Transportation has changed, but not in the ways predicted by science fiction. Many of the most important changes have been invisible.

Today, cities routinely equip streets, roads, bridges and tunnels with cameras and sensors. Traffic is monitored continuously, and many cities have installed adaptive systems for reprogramming traffic lights in real time to accommodate changes in traffic flows. London, for example, uses the Split Cycle Offset Optimisation Technique (SCOOT), which monitors data from sensors and adjusts lights accordingly to keep traffic moving.[1] In Sydney, Australia, the Coordinated Adaptive Traffic System (SCATS) is used for similar purposes.[2] The combination of millions of sensors, GPS and advanced analytics has already revolutionized transportation and mobility, making it possible for cities to plan more intelligently for the future and to respond more quickly when problems or crises arise today.

But cities aren’t the only interested parties in the global mobility revolution. Transportation is big business. In developed economies, transportation and logistics account for between 6 percent and 25 percent of GDP.[3] “The value of all transportation assets, including infrastructures and vehicles, can easily account for half the GDP of an advanced economy,” writes Jean-Paul Rodrigue in The Geography of Transportation Systems.[4]

As Rodrigue notes, “efficient transportation reduces costs in many economic sectors, while inefficient transportation increases these costs.” In cities, however, it’s never easy to discern which kinds of transportation are efficient and which are not. Constructing a new subway line might improve economic conditions in some areas and have adverse effects in other areas. Building a pedestrian walkway might make some parts of a neighborhood more accessible to foot traffic, but store owners aren’t likely to feel the benefits of the walkway unless it’s used by their customers. Additionally, the long timeframes required for most transportation projects virtually guarantee changing conditions over the course of the projects. A project that seems perfectly wonderful today might seem like a huge waste of time and money ten years from now.

In the U.S., the state of Texas spent $2.8 billion widening the Katy Freeway (Interstate 10) in Houston, long known for its terrible traffic jams. I-10 is now the world’s widest freeway. Congestion eased for a while, but then it got worse and travel times increased as the widened freeway attracted more drivers.[5] As one expert told us: “When people are trying to solve an immediate problem, they often don’t think about the ripple effects – the second-, third- and fourth-degree consequences.” The ripple effects can be even more pronounced when new and disruptive technologies are involved. Cameras and sensors now allow cities to monitor traffic more closely than ever before. The ability to read license plate numbers of passing vehicles makes it relatively easy for cities to charge fees or levy fines on motorists driving through highly trafficked areas. It also makes it possible to offer speedier travel in express lanes for drivers willing to pay extra fees.[6]

Cities will be bombarded with plans and ideas from thousands of companies, organizations, agencies, groups and institutions. City leaders will be forced to make hard choices, and many of them will find the allure of new technology irresistibly tempting. But only a handful of the technology solutions they choose will produce the results that were expected. There will be unintended consequences, both good and bad. In 2003, London began charging motorists a hefty fee for driving their cars in the city’s central area from 7 a.m. to 6 p.m. during weekdays. In addition to a daily fee (it’s up to about $16 now), there are steep charges for late payments. The program worked, but not as expected. Many people stopped driving their private cars into the city center. And for a while, traffic improved. But then it got worse.

What happened? The private cars were replaced by private-hire vehicles and ride-sharing services such as Uber. For a while, congestion got so bad that Londoners began avoiding buses. On the other hand, the congestion prompted more Londoners to ride bicycles to work, which in turn created a need for more bike lanes. London’s congestion pricing program wasn’t a failure; it substantially reduced the number of private cars in the city center and forced Londoners to rethink how they use transportation. London’s program has been widely studied and other large cities, including Stockholm, Singapore and Milan, have adopted their own versions. A plan to bring congestion pricing to New York City fell victim to statewide politics, although advocates are still hoping to revive it.[7] But London’s experience with congestion pricing reveals the inherent difficulties of mounting large-scale smart city projects. It also shows the value of sticking with a program, even when the results and benefits are uncertain. Smart city projects are rarely once-and-done affairs; they require continual testing, refinement and improvement. Eventually, London will get its congestion pricing right, and the world will benefit from the city’s experiment.

Read more about urban mobility topics and solutions in the following articles: 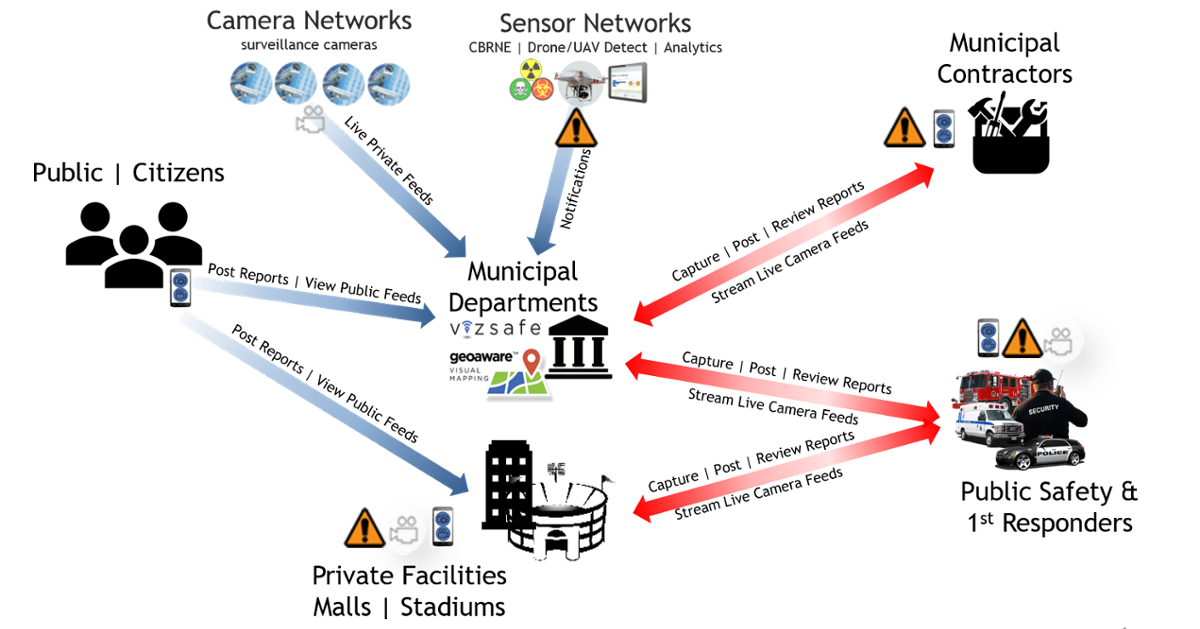 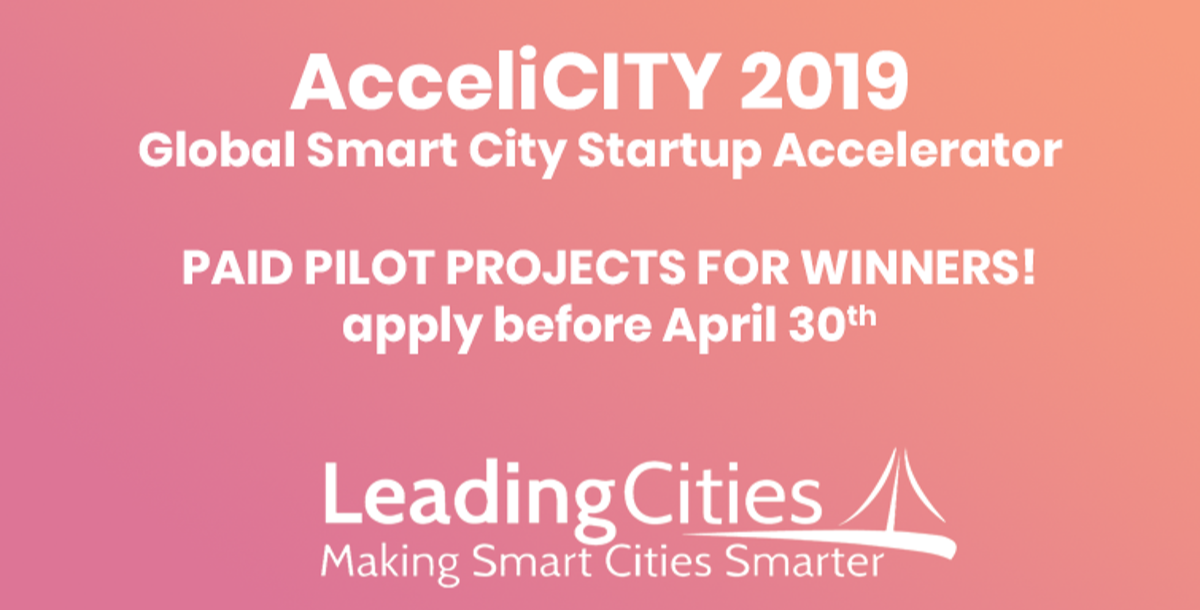