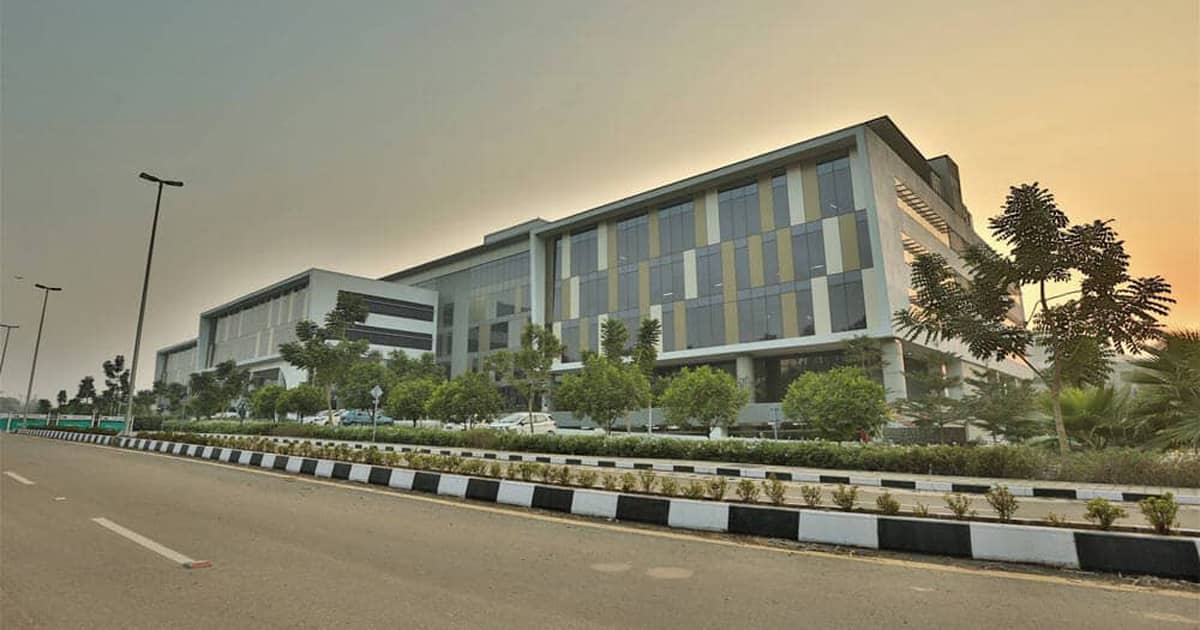 Kochi is a port city on the southwest coast of India and part of the state of Kerala. It is set over 36.6 square miles and has a population of around 602,000. The city was selected as one of the first 20 Indian cities to be developed under Prime Minister Narendra Modi’s flagship Smart Cities Mission.

India’s Smart Cities Mission aims to create 100 smart cities in the country as a model for development and to bring improvements to nearby cities and towns. A total of ₹98,000 crores ($15 billion) has been approved by the Indian Cabinet for the development of 100 smart cities and rejuvenation of 500 others over five years. Cities are selected through the Smart Cities Challenge, based on feasibility and potential social and economic impact.