Certain smart cities around the world are leading by example. By examining the solutions that are delivering the highest impact, these best practices can be more widely adopted to replicate their success.

A comparatively small American city in the very center of Silicon Valley, Palo Alto has thrown itself into the smart city scene, founding a number of tech-driven projects to solve the problems of its 67,000 citizens.[1] The first challenge to overcome, however, is its size: Palo Alto will need to pioneer smart resource management in order to fund the deployment of its smart city initiatives and the larger-scale implementation of any successful solutions. 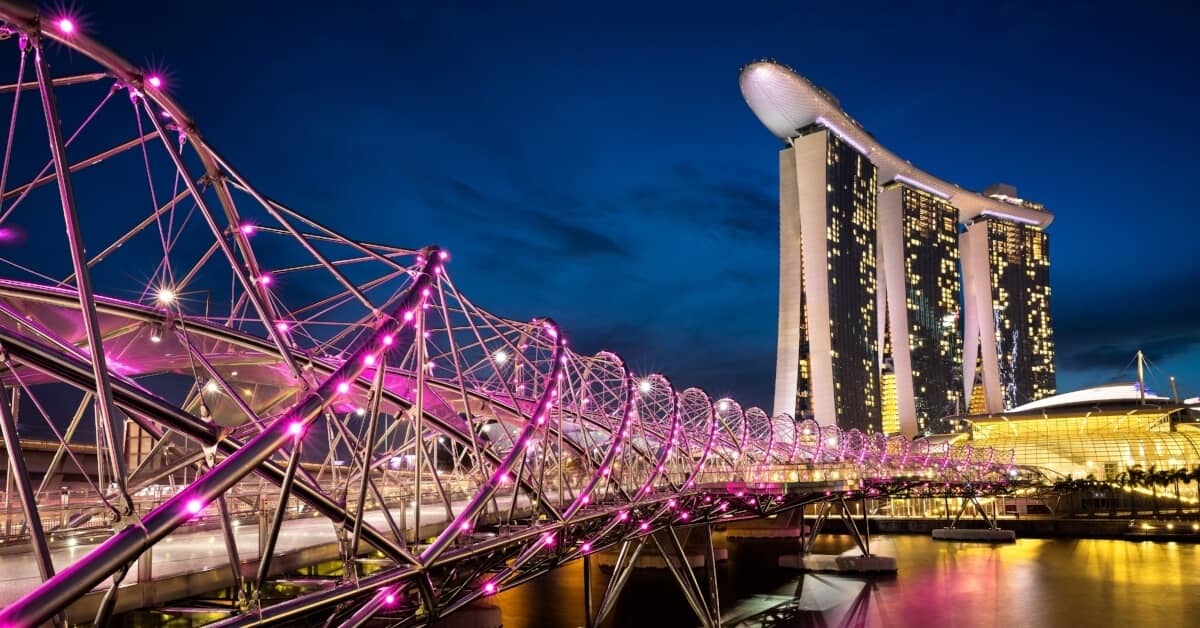 Certain smart cities around the world are leading by example. By examining the solutions that are delivering the highest impact, these best practices can be more widely adopted to replicate their success. This smart city portrait provides an overview on the smart city strategy and intelligent solutions implemented in the City and nation-state of Singapore.

Cities all over the world are applying new technologies to solve their problems and become smarter. Singapore’s take on technology, as endorsed by bee smart city,[1] is that it should not be an end in itself – it should be made to serve the people, who should be firmly at the center of the smart city concept.

Singapore can be regarded as one of the 'early movers' in the smart city movement, being recognized as the first "Intelligent Community of the Year" by the Intelligent Community Forum in 1999.[2] In recent years, the city was top-ranked as one of the world's smartest cities. Tying with Chicago and slipping in only a single point behind Vienna,[3] Singapore took second place on Roland Berger’s recent Smart City Index.[4] It was also named ‘Global Smart City – 2016’ by Juniper Research, for its "fixed and cellular broadband services, city apps and strong open data policy”.[5]