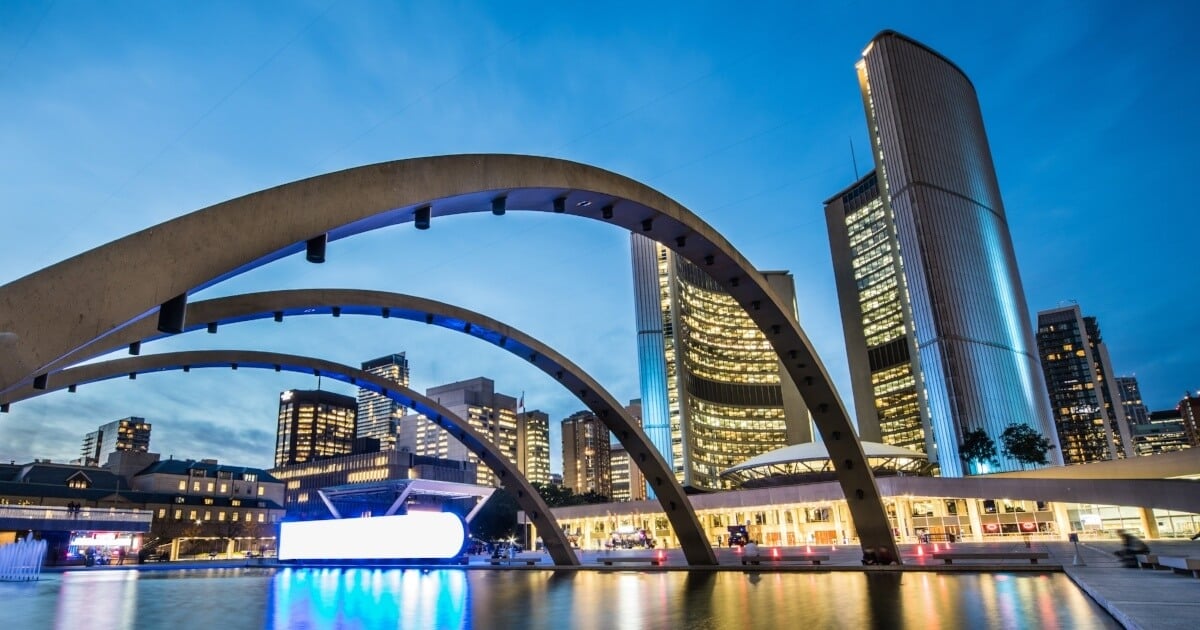 Certain smart cities around the world are leading by example. By examining the solutions that are delivering the highest impact, these best practices can be more widely adopted to replicate their success. This smart city portrait provides an overview on the smart city strategy and intelligent solutions implemented in the City of Toronto.

Toronto, Canada's largest city, has long been working on becoming smarter, being awarded the "Intelligent Community of the Year" by the Intelligent Community Forum in 2014. In 2015 the city made a big leap through a partnership with CityZenith. With a citizen-centric approach and the recently announced partnership with Google's Sidewalk Labs, the city now aspires to take another big leap forward to become one of the smartest North American cities.