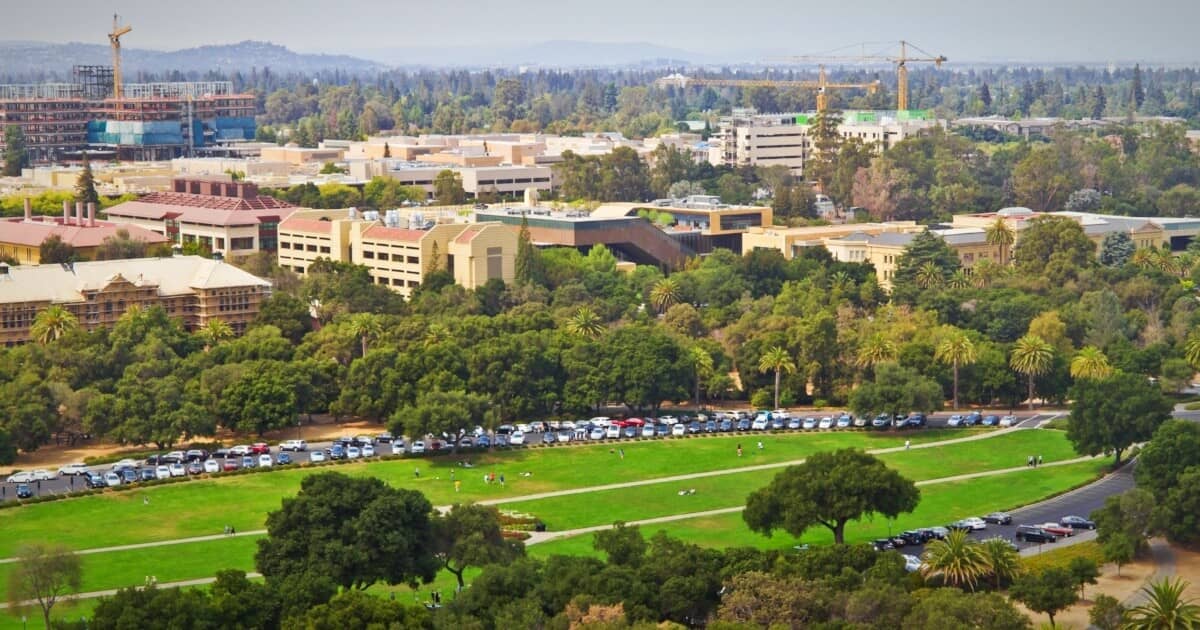 A comparatively small American city in the very center of Silicon Valley, Palo Alto has thrown itself into the smart city scene, founding a number of tech-driven projects to solve the problems of its 67,000 citizens. The first challenge to overcome, however, is its size: Palo Alto will need to pioneer smart resource management in order to fund the deployment of its smart city initiatives and the larger-scale implementation of any successful solutions. 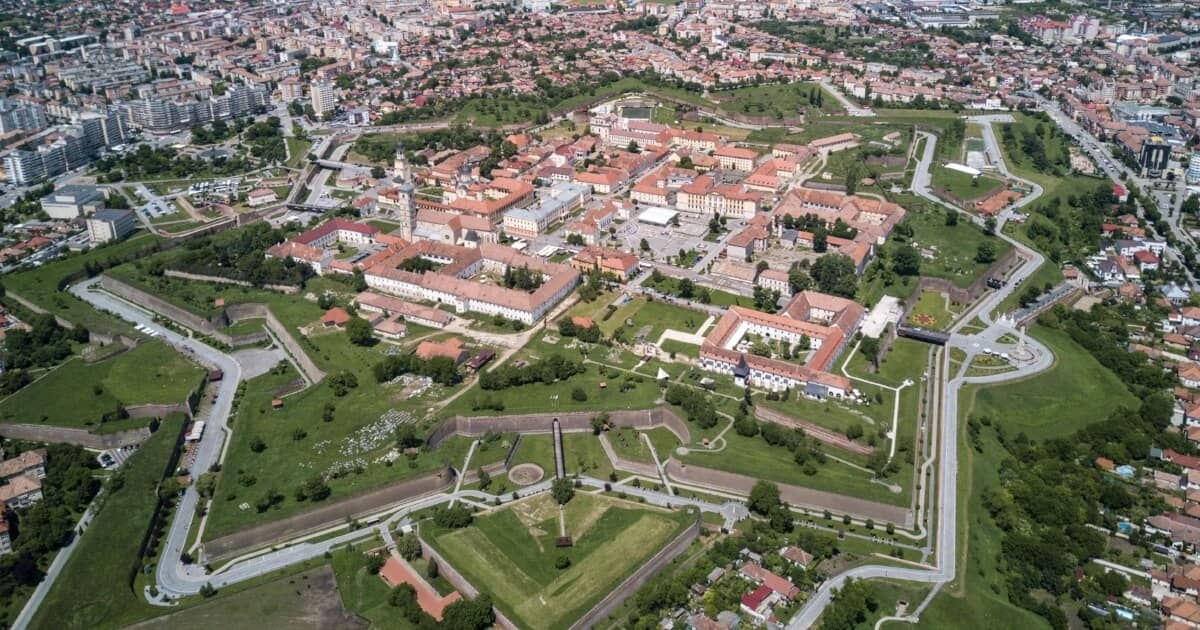 Taiwan’s oldest city dates back to 1590, when the area of what is now known as Tainan City was first settled by the Chinese. After being retaken from Dutch settlers in 1662, it became the seat of government and remained Taiwan’s capital until 1885. Today, it is still a major political, economic and cultural center for the country. But while Tainan City celebrates its rich past, it is also looking forward, investing in the future of its roughly 1.9 million citizens by placing a strong emphasis on their quality of life and their ability to participate directly in their city’s development. Like Chiayi City to its north, Tainan City, Taiwan, has been recognized as one of the most intelligent communities of 2018. Building its sustainable industries, offering free digital education, and demonstrating a strongly citizen-centric focus are what is putting it on the smart city map.